Posted by Scott DeSapio at 9:28 AM

Posted by Scott DeSapio at 7:14 AM 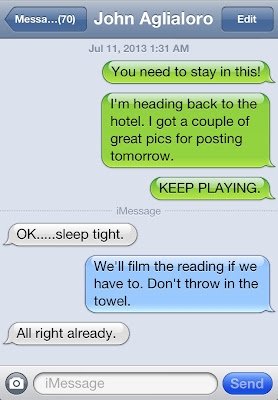 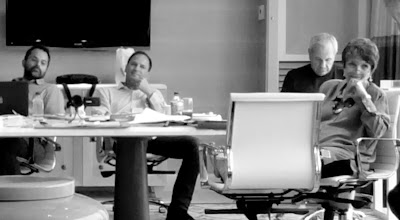 Posted by Scott DeSapio at 6:31 AM 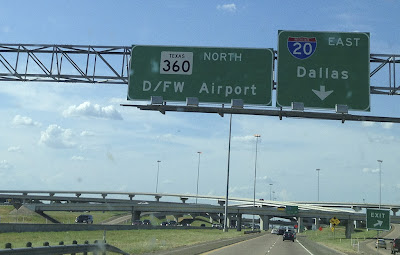 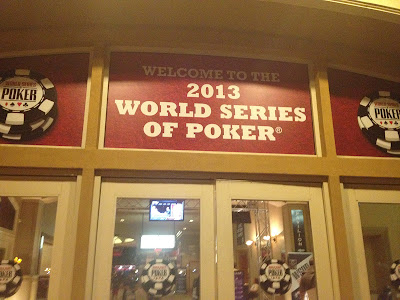 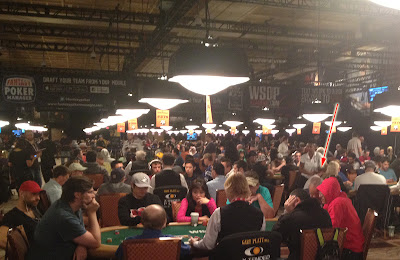 Posted by Scott DeSapio at 8:18 AM